Security, Speed, and Scale. Together at last.

Development. Security. Application Delivery. Operations. All-in-one. If security and speed are important to you, then DevSecOps is the answer.

Speak to an Expert

Get more done without leaving security behind.

Automate repetitive tasks. Reduce risk and effort. Deploy with confidence. DevSecOps allows teams to focus on what they do best, by providing a solid security foundation from day one.

What can DevSecOps do for you? 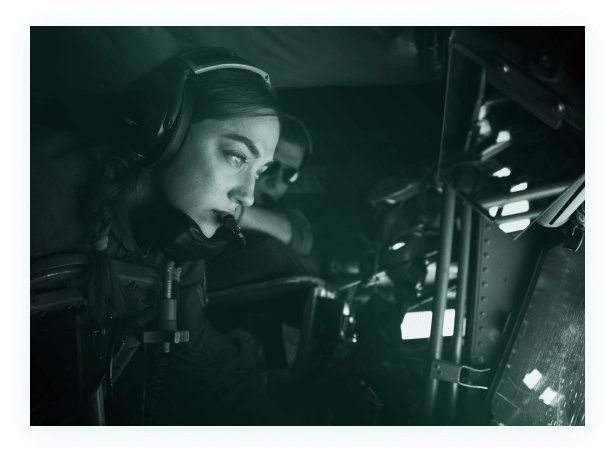 Impact made at Air Force with Puckboard

Developed by Airmen, for Airmen, Puckboard has turned secure flight scheduling from a 20 day manual process to one that is nearly instantaneous, with a much smaller margin of error, and the ability to make changes on the fly.

We work with some amazing technologies

Let's get started.
Get in touch with our team.

Speak to an Expert 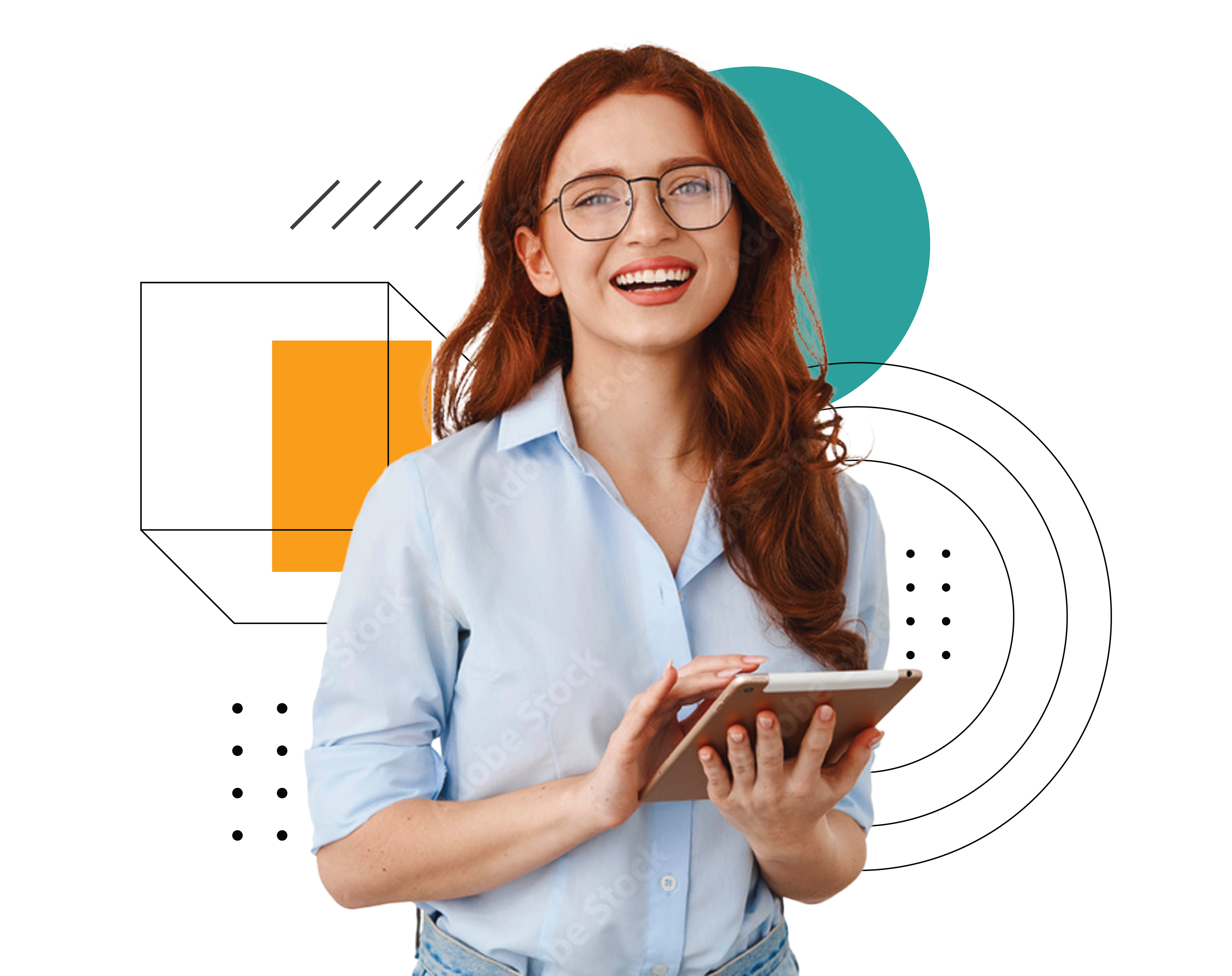